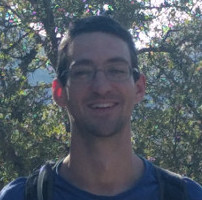 Understanding the process of adaptive evolution

Life on earth exhibits an astonishing variety of adaptations. Darwin famously outlined how natural selection acting on heritable variation might produce these adaptations over many generations. Today, with modern DNA sequencing technology, we are able to observe the process of adaptive evolution in its full genetic complexity. However, it is still a major challenge to link the genetic patterns that we observe in DNA sequence data to the ecology and evolution of adaptive traits. I develop mathematical models to understand how ecological, evolutionary and genetic processes combine to drive adaptive evolution, and what signatures those processes leave behind in DNA.

A central challenge in evolutionary biology is to decipher how the genetic composition of populations change over time to produce organisms better suited to their environment. I tackle this challenge at both a conceptual level of developing the theory and models to equip us to understand the basic processes underpinning genetic evolution, but also the empirical level of deducing where and when selection is occuring (or has occurred) across the genome from DNA sequence data. 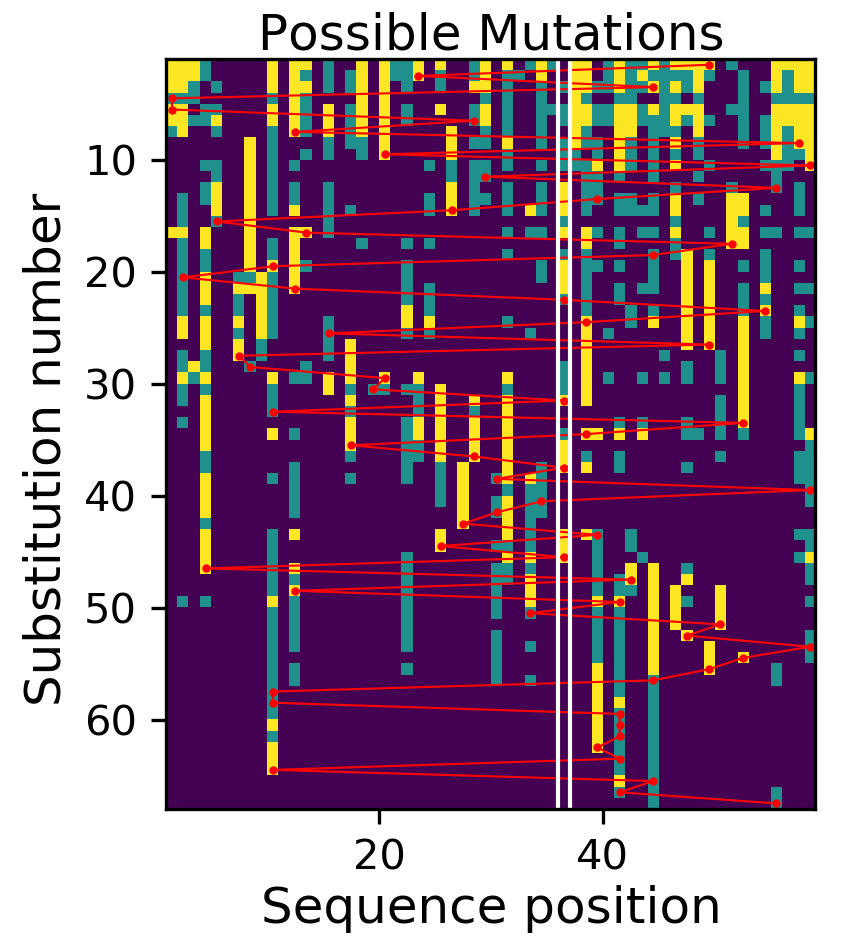 The interplay between ecology and evolution

Deciphering the interplay between ecology and evolution is one of the major unsolved problems in modern biology. On the one hand, the interaction of a population with its environment determines which phenotypic traits are favored by selection. On the other, trait evolution changes the interaction of the population with its environment, thereby affecting the structure of the ecological community in which the population lives. The resulting eco-evolutionary dynamics are complex, but we must make sense of these dymamics if we are to understand how and why different traits evolve. 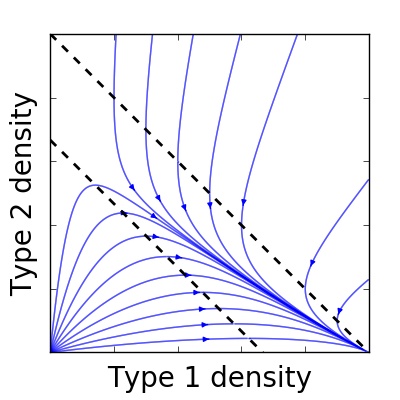 Imrpoving our theoretical understanding of adaptive evolution has many valubale applications. For example, I have developed models to explore the evolutionary dynamics of extinction, an important current issue given the pressures imposed by humans on natural ecosystems. I have also worked on rapidly evolving fruit fly populations to understand how their impressive levels of genetic variation might be maintained by seasonal variation in their environment. For a full publication list, please see my Publications or CV.